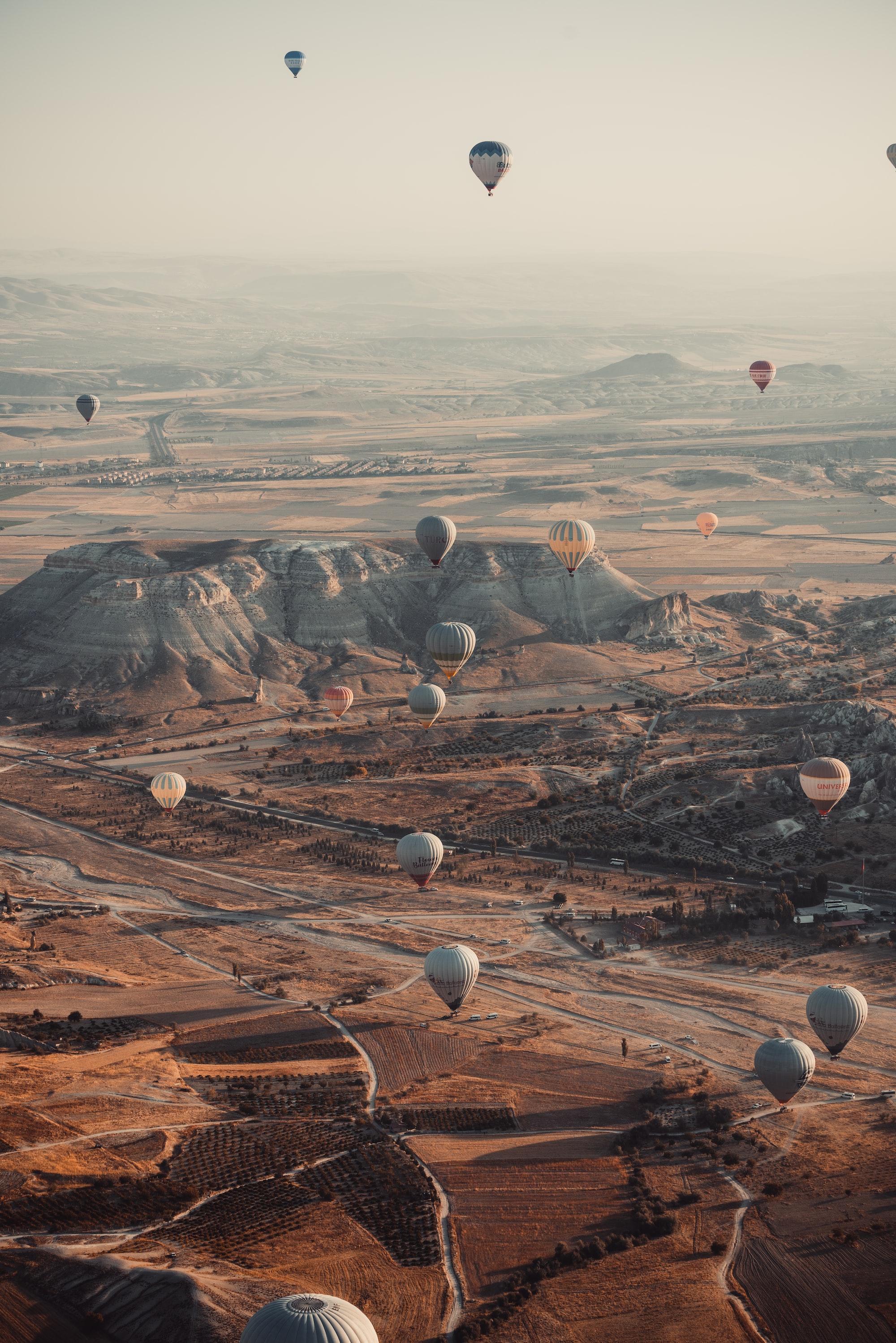 More than a hundred hot air balloons floating over ancient rocky terrain. Colorful blobs serenading clear blue skies. Call it an otherworldly fantasy or call it the Cappadocia Balloon Festival in Turkey. The festival held in the central region of Turkey has become a worldwide sensation in less than two years. Wait, did we say a hundred balloons in the sky at the same time? Yes, we did. If that’s got you hooked, read on for a complete guide to the world-famous Cappadocia Balloon Festival, Turkey.

Ever fancied floating 3000 ft above a topography carved out of volcanic rocks? Ever wanted to wake up at dawn and take to the skies in a balloon as the first rays of the sun sweep the rugged terrain below? Ever wanted a bird’s eye view of a world heritage site? Ever thought your travel itinerary would have days devoted to fantasy? If it sounds surreal, you should know that the Cappadocia Balloon Festival is much more than that. And you are about to discover how and when to get there, where to stay, and things to do in Cappadocia.

What is the Cappadocia Balloon Festival?

Not all great things take time to build. The balloon festival of Cappadocia was started in 2019, and soon it became a social media rage. This meant that it took little time for travelers from around the world to notice it. But hot air balloons and Turkey have a long history, one lasting at least three decades. For close to 250 days a year, colorful hot air balloons filled with national and international tourists have taken flight for a breathtaking view of the landscape. They are a part of the regional identity, these floating landmarks of Cappadocia.

But it’s only over the last decade or so that they have been noticed by the outside world. The festival, held in the first week of July, has institutionalized these flights of fancy to offer tourists from around the world a short abode in the skies, and a rich taste of the Turkish life. It has also become Europe’s biggest festival of hot air balloons. The Cappadocia Festival now offers more than 150 regular hot air balloons, along with more than 20 specially shaped balloons. They are manned by trained pilots who will thoroughly brief you about the safety protocols.

In case you are wondering, what those specially shaped balloons are, here’s the answer. At the festival, you will see balloons in the shapes of frogs, bees, lobsters, and sheep, among others. But the one we can’t get over? The big hug.

The balloon festival isn’t just about hovering over breathtaking scenery. There is plenty of action on the ground as well. There are music shows, live entertainment, exquisite Turkish cuisine, and nights where you get to gaze at glowing balloons. Plus, there’s plenty to see and experience in the region. This is where you come for an adventure of a lifetime. This is where you come to change your Instagram feed forever.

How to get there?

Cappadocia is not the name of a city. It’s a region that’s in the heart of Turkey. To get there, you will have to reach either of the two airports that are less than 45 minutes from Cappadocia. They are in the cities of Neysehir and Kayseri. You can fly from Istanbul and reach these cities in less than an hour. The capital city of Ankara is around three hours away.

When to get there?

For those wondering when the right time is to get to Cappadocia, the answer depends on the intent. If you are planning to attend the festival, the dates to mark in your travel itinerary will be on the first week of July. However, if you want to visit and fly in an air balloon regardless of the festival, the standard season stretches from July to November.

This being Cappadocia, there’s another unique window. If you visit the region anytime from November to February, you will be treated to a unique spectacle: Hot air balloons over snow-covered terrain. No matter when you plan to visit the region, it’s better to book your tickets in advance. It can get quite crowded, and you don’t want to go all the way and run into a long queue. If you are visiting in March, you should know that the region may witness unpredictable rains.

Now we are reaching the heart of the matter. When you book your tickets in advance, you are creating a custom-trip. This means that there’s a scheduled flight on a pre-determined day. And that day will begin early for you, at around four in the morning. You will be taken to the check-in area for the pre-dawn flight. The standard balloons are divided into four partitions filled with five people each.

About half an hour before sunrise, your flight will start. Then it’s time for a mesmerizing flight over the rocky valley. The highlight of course will be the spellbinding view of the sunrise over the horizon. The flight will last an hour, and you should be back in your hotel before 8 am. Now it’s time to get into beast mode on social media.

Where to stay in Cappadocia?

The neighborhoods of Uchisar, Urgup, and Goreme offer excellent options to stay in Cappadocia. For a wholesome experience, make sure that your stay extends to at least a couple of nights. Of the three, Goreme has some of the finer hotels in the region.

It’s not just the skies that offer unique experiences in Cappadocia. What’s on the ground is marvelous too. The region has cave-hotels that are carved into mountains. They offer gorgeous views of the valley, especially at dawn and dusk. These hotels are one of the reasons the region has become famous on the internet. As always, ensure that you book in advance.

Here are a few:

How much does a balloon flight cost?

If you are part of a standard group, an average ticket can cost between $200 and $300. If you think it’s expensive, don’t imagine it as an entry fee. Think of it as what you would pay for a flight ticket. If you want a more exclusive experience, you can book a private balloon for upwards of $500 per individual.

Things to do in Cappadocia

A visit to the Cappadocia Balloon Festival will enrich you in more ways than one. You will soar through the skies, and explore underground villages. You will stand mesmerized by the dust-colored desert terrain and pink-colored water. Amidst all that, you will also find the serenity that only a desert can offer. When you return, you will carry a piece of the region with you, along with a deeper understanding and appreciation of a different culture.

Pin it for later

Get your bespoke travel plan to Cappadocia or other destinations in Turkey, crafted by an expert travel designer at voyay!ge 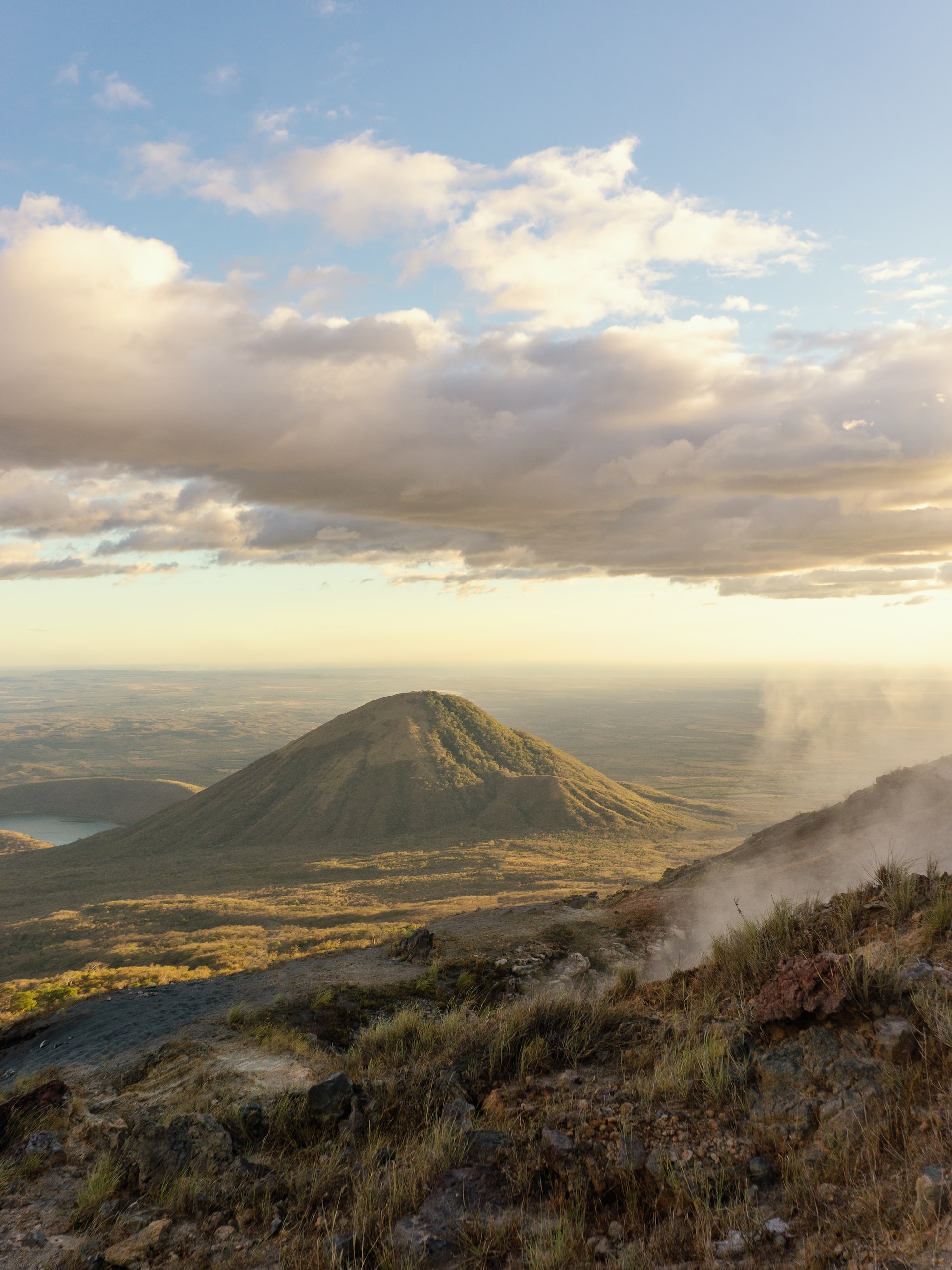 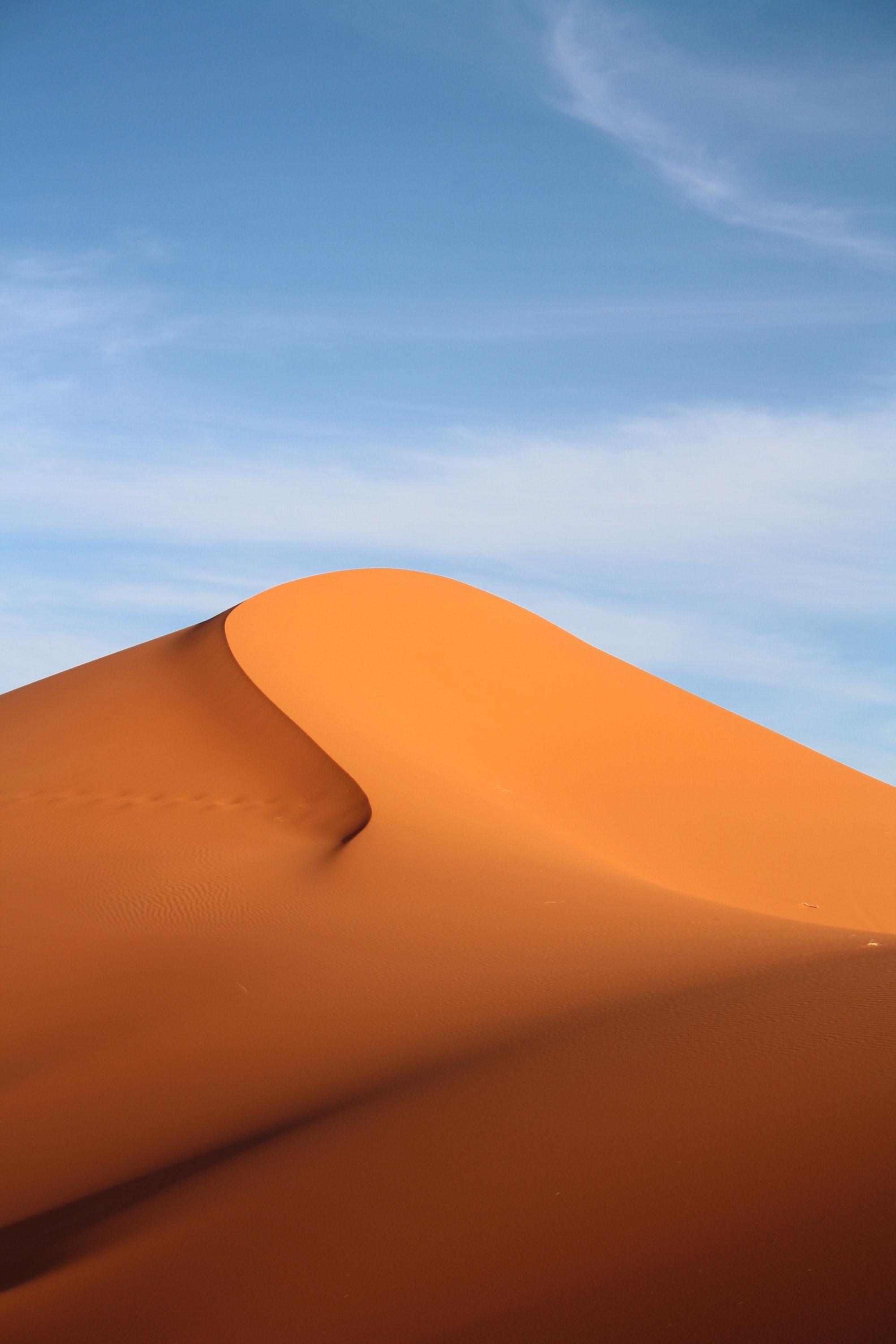