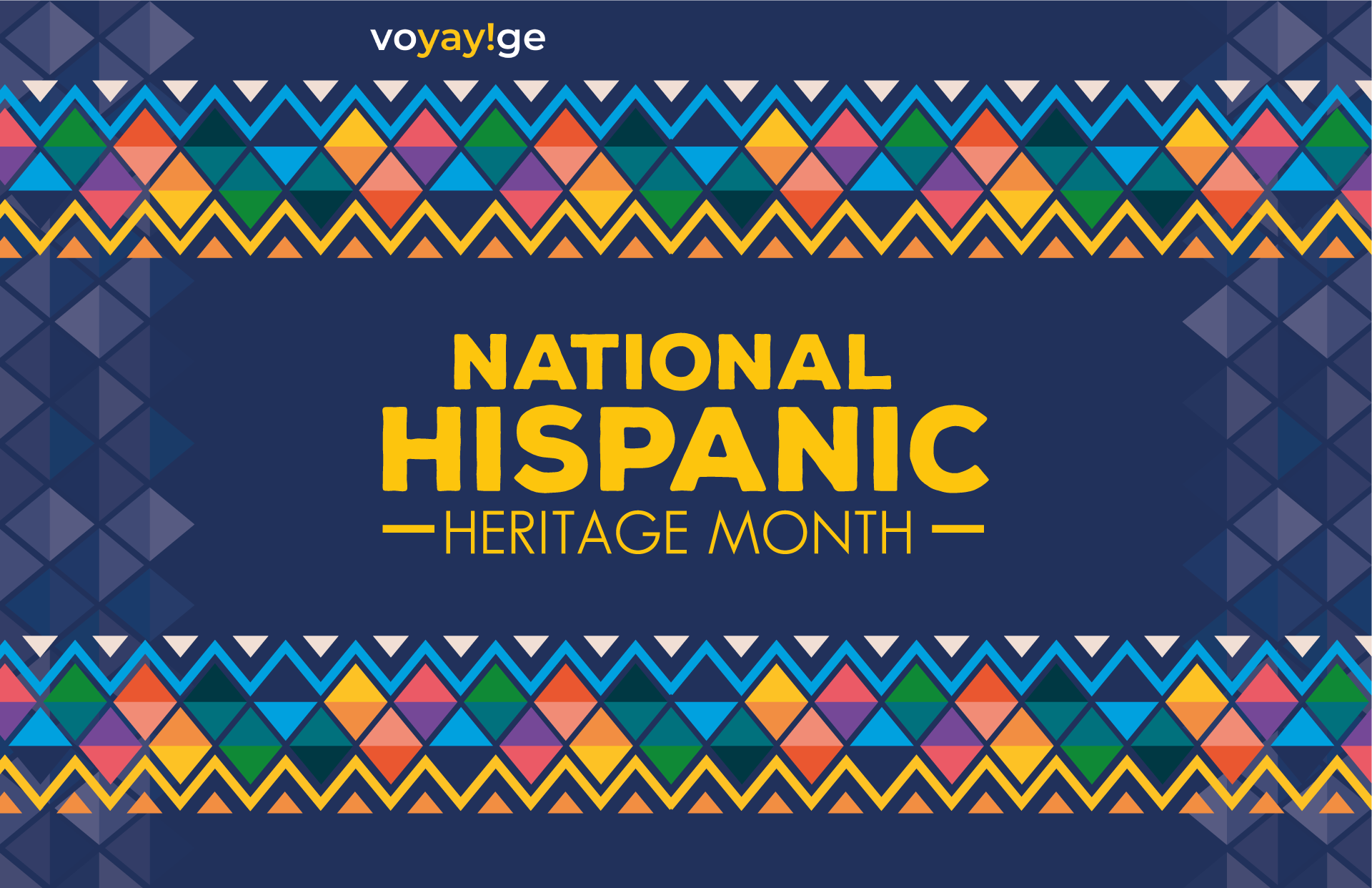 Celebrate Hispanic Heritage Month by Visiting These Historic US Destinations

From September to October 15, the United States celebrates National Hispanic Heritage Month, recognizing the contributions and influence of Hispanic Americans to the nation's history, culture, and achievements.

The history of Hispanic Americans touches some of the USA's most beautiful and culturally significant sites. Now is a great time to fantasize about a road trip or plan future travel to one of these destinations. We're here to share a few of our top favorite spots in this category so you can experience the rich history of some of America's great cities.

Less frequented by tourists than its neighbor Austin, San Antonio is the 7th most populous city in the United States and offers some of the oldest places of historical significance in all of Texas. Explore centuries-old missions, experience Hispanic and Western art, and eat delicious Tex-Mex food in this great American city. Situated on a scenic riverwalk, San Antonio offers cultural and recreational activities to fill your stay. We’ve put together a mini custom itinerary to inspire your San Antonio travel plans:

A National Park and World Heritage Site, the San Antonio Missions, are a great way to experience the path walked by people of Hispanic descent in Texas, which was once part of Mexico and briefly an independent republic. At the time of Spanish colonization, settlers founded missions all across the area. Most notable is the Alamo, a key site in the Texas war for independence, but there are many other sites in the San Antonio Missions Park worth exploring, like the Mission San Jose. A hike and bike trail connects all five missions so you can make a day of the park. Educational efforts are made throughout the park to inform visitors of the cultural toll that colonizers’ conversion efforts took on the indigenous population. We encourage you to be mindful of the even deeper heritage at play when visiting this park.

SAMA, the San Antonio Museum of Art, is host to an impressive collection of unique art and artifacts. Housed in the historic Lone Star Brewery Complex, the building itself is a sight to behold, and infinite curiosities are contained inside. The museum is currently hosting a long-term exhibition of Latin American Popular Art, which will run through 2023. The collection comprises over 8,000 objects, many of which came from the donations of two significant Latin American folk art collections: the Nelson A. Rockefeller Mexican Folk Art Collection and the Robert K. Winn Folk Art Collection. Viewing this remarkable and diverse exhibit is a great way to explore Latin Americans' significant contributions to art and culture.

San Antonio could be considered the capital of Tex-Mex cuisine, a style informed by generations of Hispanic Americans' contributions. San Antonians are accustomed to enjoying their grandmother's barbacoa recipe and picking up breakfast tacos on the way to work from their favorite local spot. To get a concentrated dose of Tex-Mex and San Antonio culture, head to Mi Tierra, an iconic restaurant and bakery founded in 1941 in the Market Square, El Mercado. To this day, Mi Tierra is run by the grandchildren of its original owner. When you're there, be sure to check out their ever-growing American Dream mural, which serves as "a celebration to the achievements and success of Hispanic leaders in our community."

Rich in indigenous, Spanish, and American history, the Santa Fe area was occupied for several thousand years by indigenous peoples, who built villages on the city's current site. Tanoan and other Pueblo peoples settled along the Santa Fe River for its water and transportation. Their architectural style still resonates in Santa Fe today, combined with strong Spanish influences. Colonized by Spain in the 1600s, Santa Fe became part of the United States in 1848. Today, Santa Fe is an arts and culture hub and is recognized by UNESCO's Creative Cities Network. Explore Santa Fe with our custom itinerary that highlights the Hispanic Heritage so present in this unique city.

For over 100 years, the government of Santa Fe has mandated an imposed building style, the Pueblo Revival style, which draws its inspiration from traditional Pueblo architecture and the Spanish missions in New Mexico. This gives the city a traditional look, but there are specific sites to tour for the deeply historical side of Santa Fe’s heritage. The Santa Fe Historic District is on the National Register of Historic Places. It contains two landmarks: The Santa Fe Plaza and the Palace of the Governors, the oldest continuously occupied building in the United States. These sites date back to the 1600s and are rooted in Santa Fe’s establishment as a Spanish colony. Tour these buildings to get a sense of the city’s colonial past, and spend time walking the more modern city streets, dotted with art galleries and charming restaurants, for a sense of its bustling present.

Santa Fe has a thriving art scene and has been home to many great American Artists over the years, including most notably Georgia O'Keefe. The New Mexico Museum of Art, which opened in 1917, was the first building in the entire state dedicated to art. Its galleries, reception areas, and auditorium were made by the people of New Mexico in the Pueblo Revival style to promote the state's rich culture to visitors and locals alike. To dive deeper into the Spanish Colonial era's artifacts and influences in Santa Fe and the surrounding regions, visit the Museum of Spanish Colonial Art. This is the only museum in the US dedicated to exhibiting and interpreting the Spanish colonial period's art, with a focus on Hispanic New Mexico. The museum houses an incredible collection of over 3700 pieces, with both historic and contemporary items.

A great way to discover the hidden treasures of Santa Fe is with one of the popular guided tours. You can choose from many walking, biking, or expedition tours that suit various tastes.

For a more beachy and outdoorsy itinerary, the Assateague Island National Seashore in Virginia offers miles of beautiful coastline and meaningful historical significance. Historically, Virginia was the prominent landing place for colonists and part of a central shipping channel. Offshore, two Spanish shipwrecks, the La Galga and Juno, rest underwater where they have been since the colonial era. Artifacts from the wrecks can be viewed at the park's visitor center. The park can be reached by vehicle via Assateague's north entrance at the end of Route 611, eight miles south of Ocean City, MD, or south entrance is at the end of Route 175, two miles east of Chincoteague, VA.

Experience the beauty of this national park by staying at a campsite on the island. Plan and bring firewood (locally purchased), sunscreen, insect repellent, screen tents for shade and insect protection, and long tent stakes to anchor tents in the sand and wind. You can reserve your campsite with the park service over the phone.

The sandy beaches, salt marshes, maritime forests, and Assateague island's coastal bays are home to diverse wild and marine life. Kayaking is a popular recreational activity on the island and provides an opportunity to run into some local fauna. The island is also home to beautiful wild horses, split into two main herds residing on both the Maryland and Virginia sides of the island. Local folklore describes the Assateague horses as survivors of a shipwreck off the coast. More likely, they are the descendants of horses that were brought to Assateague in the late 17th century by mainland owners. Rarely can wild horses be viewed at such an intimate level, but keep a distance to preserve their coexistence on the island. Camping

Enjoy your trip! Dive into the culture, art, and lifestyle represented in the destinations and learn about Hispanic Americans' contributions to US history.

Head over to www.voyayge.com to learn more about our one-of-a-kind approach to travel planning. 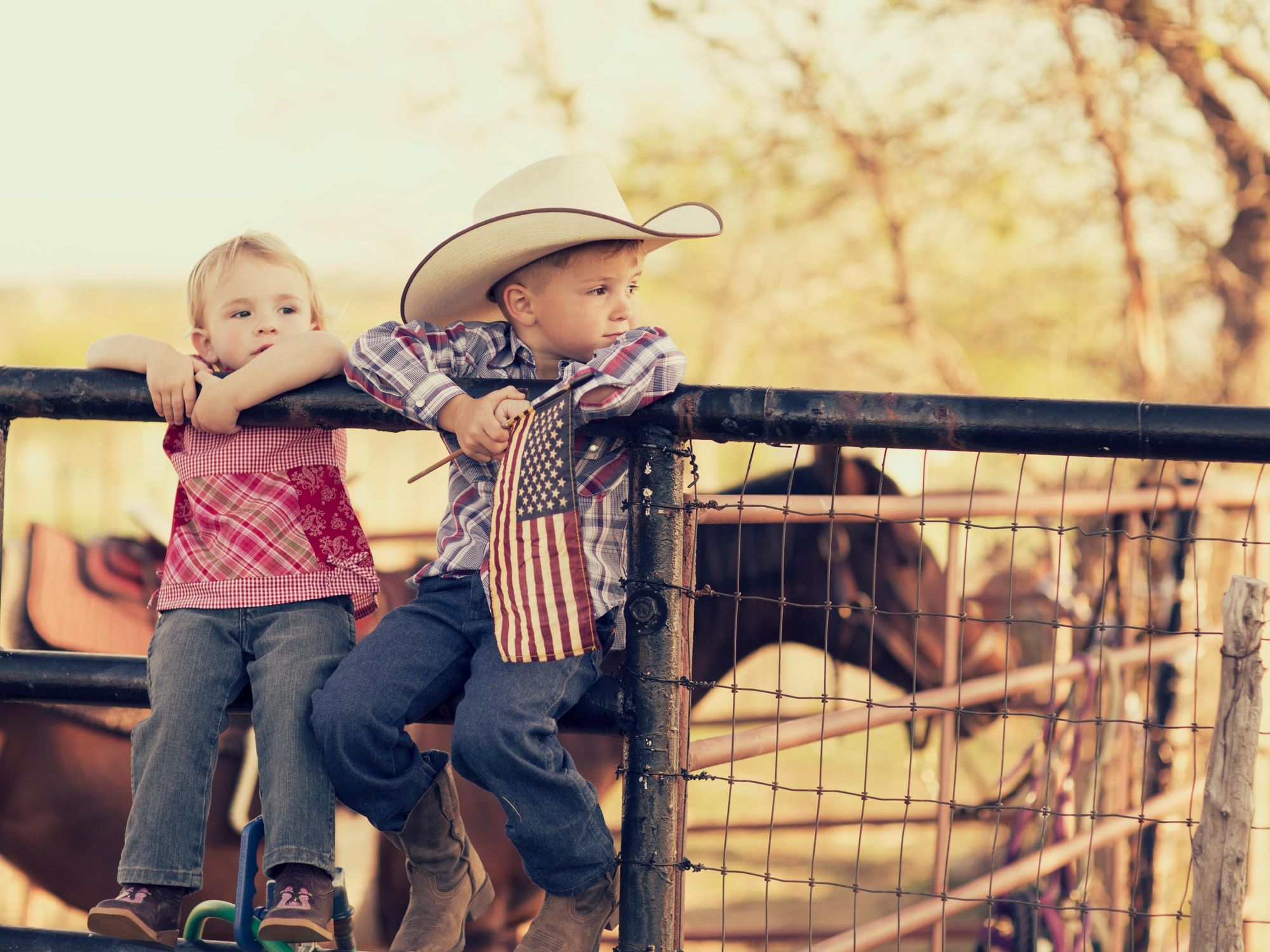 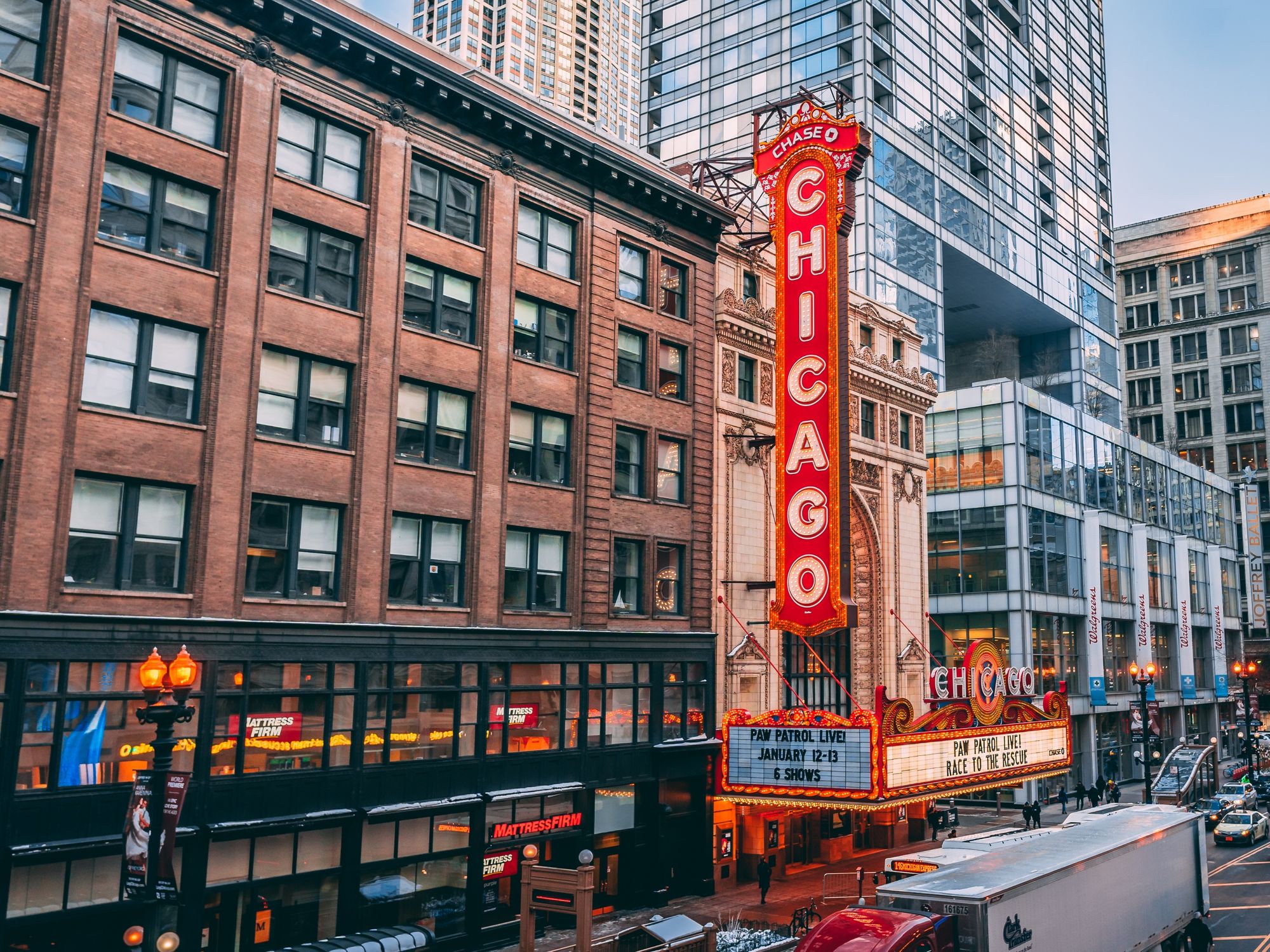 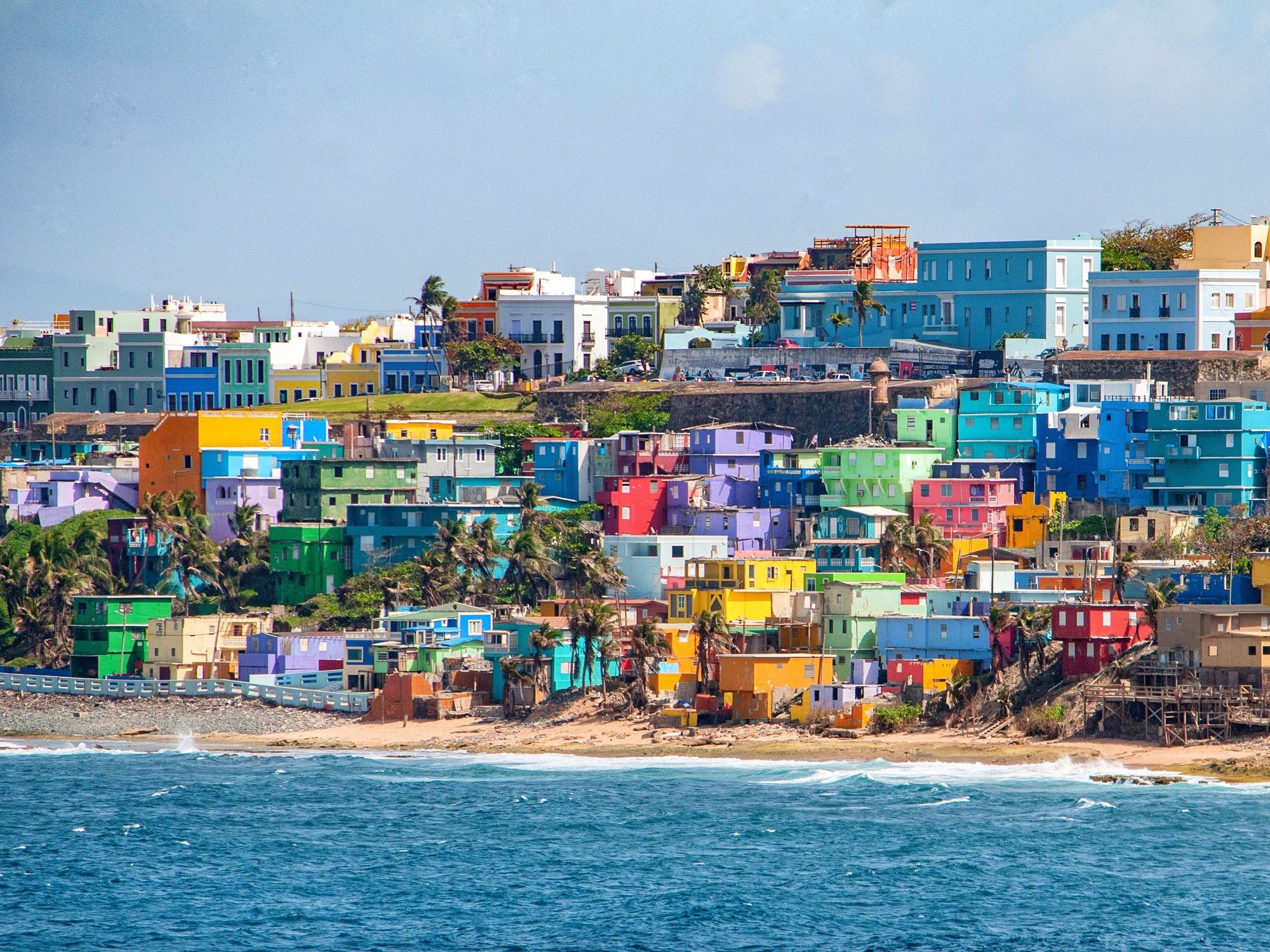 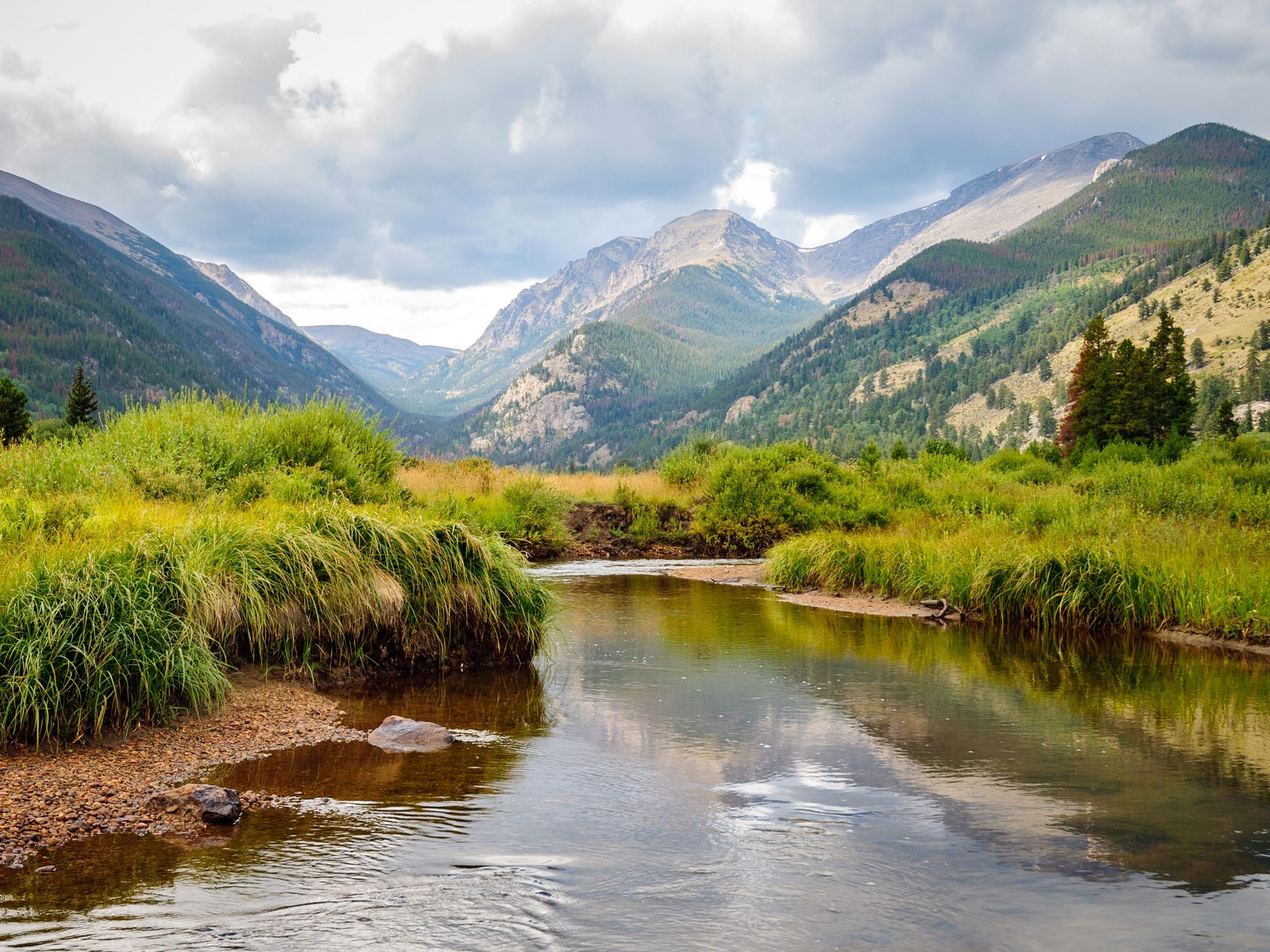 A guide to the awe-inspiring and magnificent Colorado National Parks 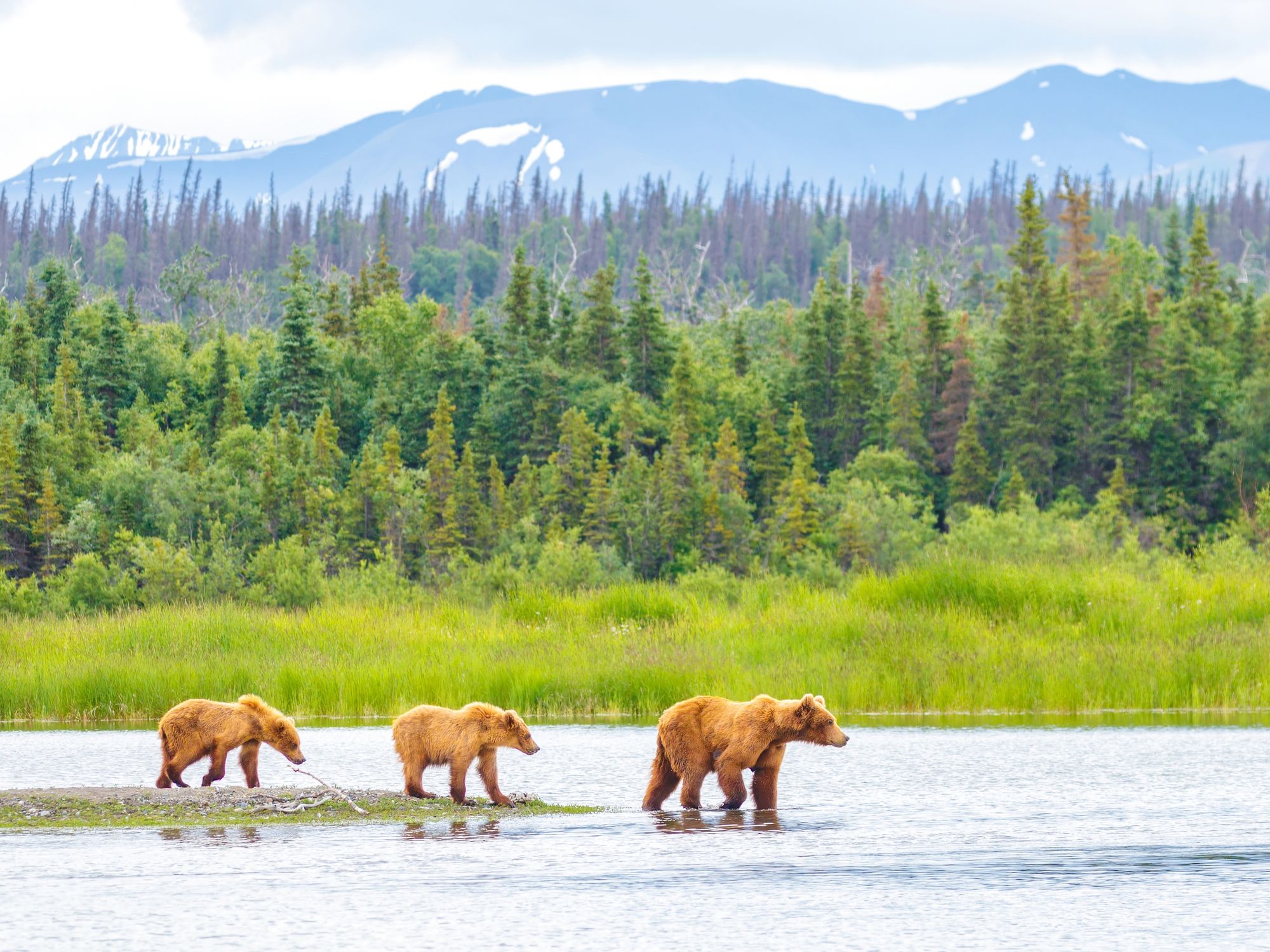 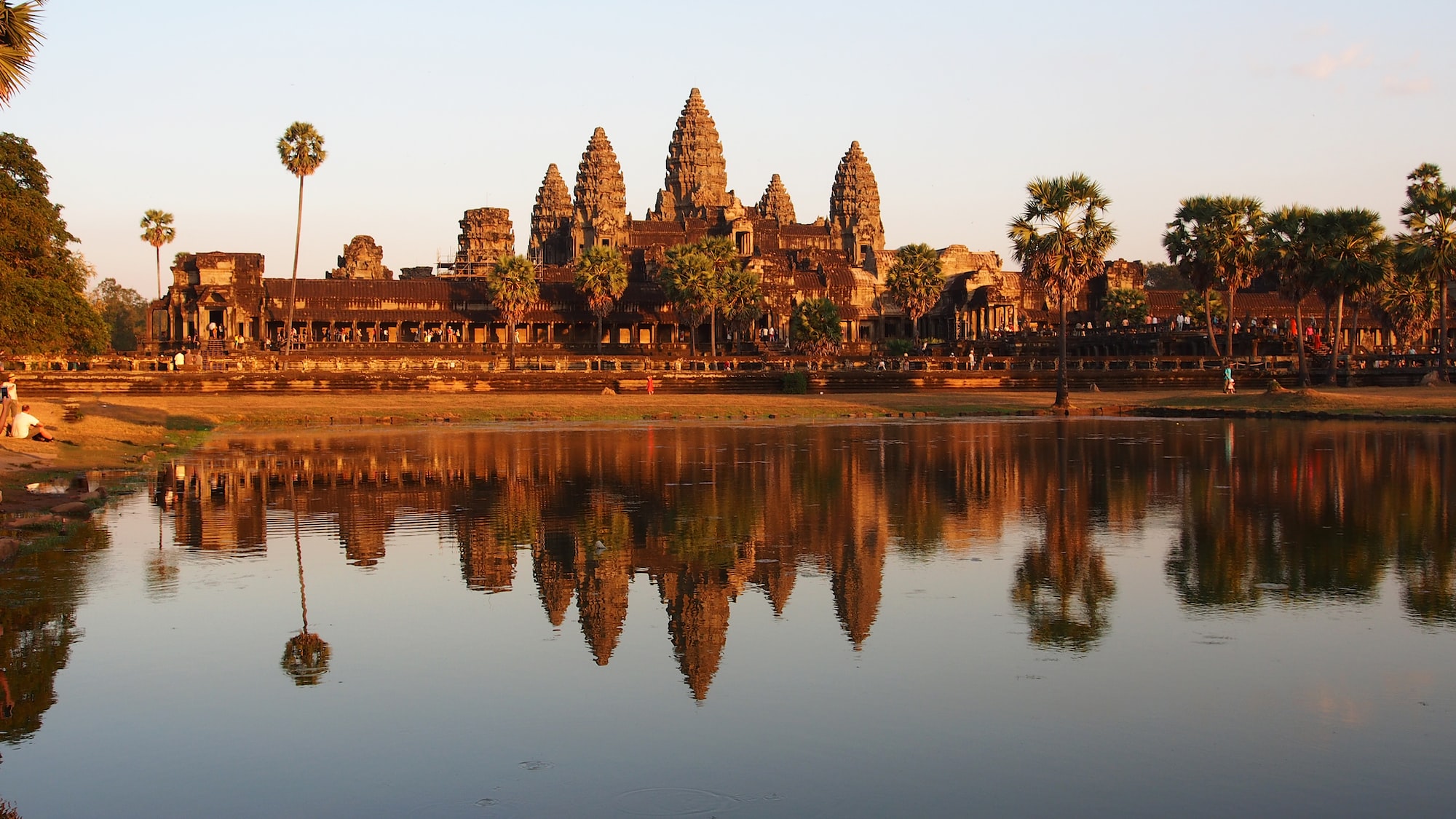 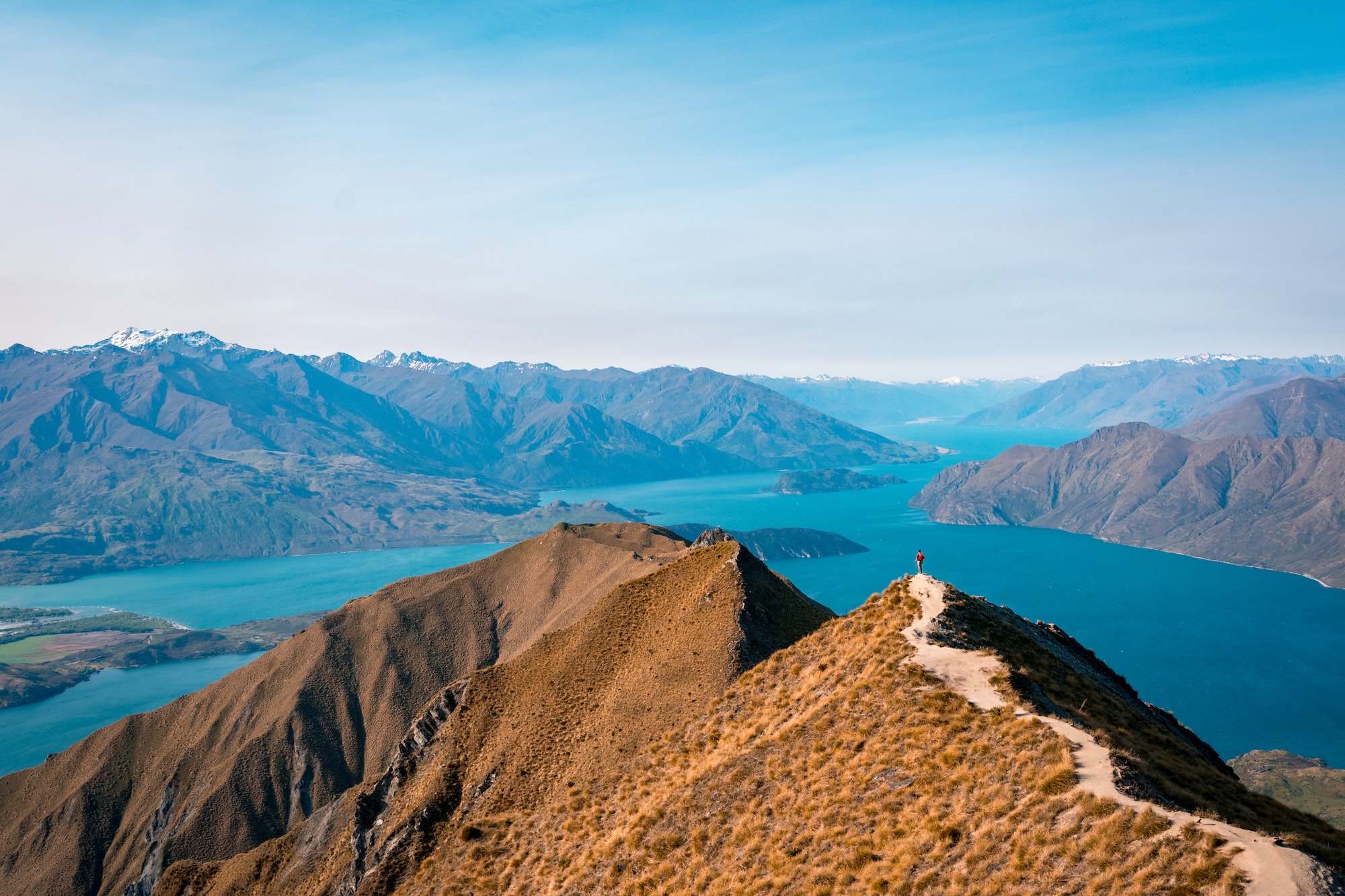