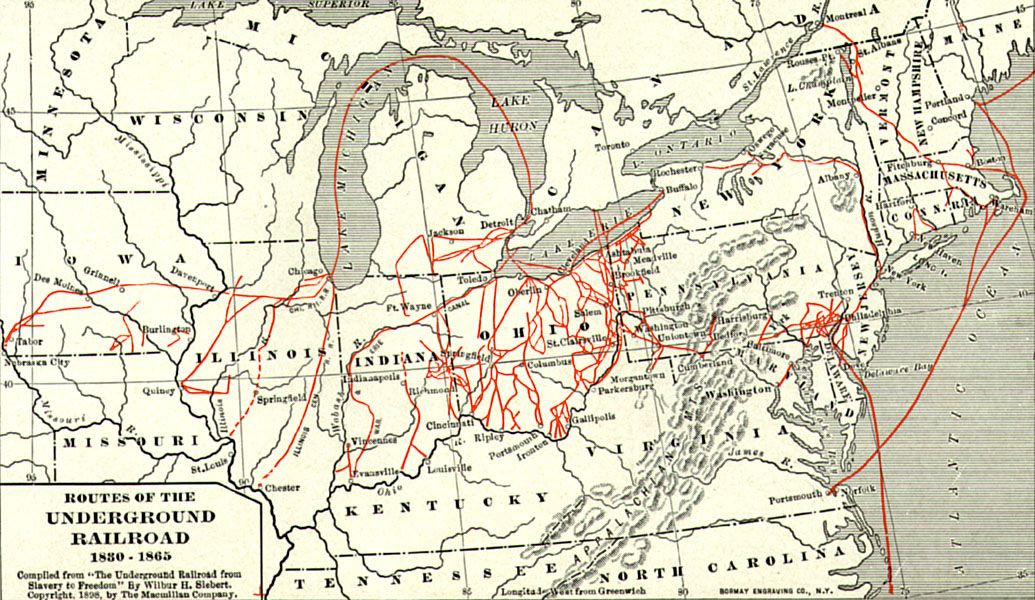 About 100,000 enslaved people escaped the horrors of slavery through the Underground Railroad. Go on these five road trips and walks to learn about the UGRR and its impact on American History.

The Underground Railroad was an intricate network of people, buildings and transport that helped enslaved people escape to freedom from their slave owners. The Underground Railroad was active in the years prior to Civil War when abolitionists were working towards creating an equal country where everyone was equal. The network was based entirely on trust and never fully documented when it was active to avoid harm and danger to the enslaved.

Both black and white abolitionists offered their homes and business establishments as safe houses. Every aspect of the Underground Railroad was critical because any lapse in communication meant that slave catchers would catch the enslaved people and take them back to their slaveowners, and those aiding the enslaved would face jail!

Today, the vestiges of the Underground Railroad can be seen in preserved historical homes, museums, institutions like churches, across the country. We have listed five experiences including road trips and trails, where you can learn about the Underground Railroad, witness the hardships and feel the desire of everyone involved to create an equal and just world.

The Harriet Tubman Byway is a wonderful road trip and starting point to learn about her life and how she impacted history. The byway goes through 125 miles of Maryland’s Eastern Shore, Delaware and Philadelphia. More than 45 sites along the byway narrate the stories of Tubman’s life and bravery, as well as the struggles of the enslaved.

Stops on the Harriet Tubman Byway –

Orator, Writer, Abolitionist – Frederick Douglass donned many hats during his life. One of the most inspiring figures in American History, Douglass’ story is one of courage and perseverance. Born into slavery, he worked under many slave masters learning to read and write by himself before escaping via the Underground Railroad. He made his home in New England but soon became a conductor on the Underground Railroad and went on to actively help others escape slavery.

A driving tour through Maryland and Washington D.C will take you through the scenic Eastern Shores and across all the places where Frederick Douglass was born, lived, and advocated for the enslaved and marginalized. His intellect and oratorial skills stunned all as he championed the message that all humans were equal.

Many Underground Railroad routes, both over land and water, culminated in Boston. The community in Boston enabled the enslaved to head towards safety and freedom across the border in Canada. Many of them also included those who escaped slavery like Lewis and Harriet Hayden, who continued to help others by harboring them in their homes. The Hayden house was the most active safe house in Boston before the Civil War.

The Black Heritage Trail in Boston offers visitors a glimpse into the past and all the places where the antislavery movement took place. The 1.6 mile trail is located in the Beacon Hill neighborhood and showcases community buildings and homes where the enslaved found refuge.

Stops on the Black Heritage Trail –

4) Drive through the historical Cass County in Michigan

Cass County was once called ‘the hot bed of abolitionism’ at the peak of the antislavery movement in the 1800s. It became an important destination on the Underground Railroad and was led by the Quakers who harbored the fugitive slaves in their homes, barns and other buildings. Hundreds of enslaved would travel from across the Ohio River and then onto Detroit where they crossed into freedom to Canada.

The region’s leading abolitionists were Stephen Bogue, William Jones, Ishmael Lee, and James E. Bonine, whose Carriage House can be visited today. It was also here that the pivotal 1847 Kentucky Raid took place whose trial changed the course of the antislavery movement and eventually led to Civil War. A driving tour across Cass County will take you through the important spots where history took place.

Stops on the Cass Driving Tour –

5) Travel across the Freedom Trail in Iowa

Hundreds of enslaved people escaped into Iowa on their road to freedom. Many of them were lead by radical abolitionist John Brown, whose last trip to Iowa is documented along the Freedom Trail. John Brown famously wrote ‘All men are created equal’ that now is a part of the Declaration of Independence. He came to prominence during the Bleeding Kansas crisis and faced his ultimate challenge when he led the raid on Federal Armory at Harper’s Ferry. Unfortunately, the raid wasn’t successful, and he became the first person in the US to be executed for treason.

Trace his and his entourage’s footsteps on his last trip to Iowa when he helped free twelve men, women, and children. Along the Freedom trail are homes and institutions, including the courthouse where the trial of Kentucky Raid was conducted.

Stops on the Freedom Trail –

Wish to on these experiences and learn more about the Underground Railroad and black history? Plan a trip with family and friends with the help of our expert travel designers at Voyay!ge. 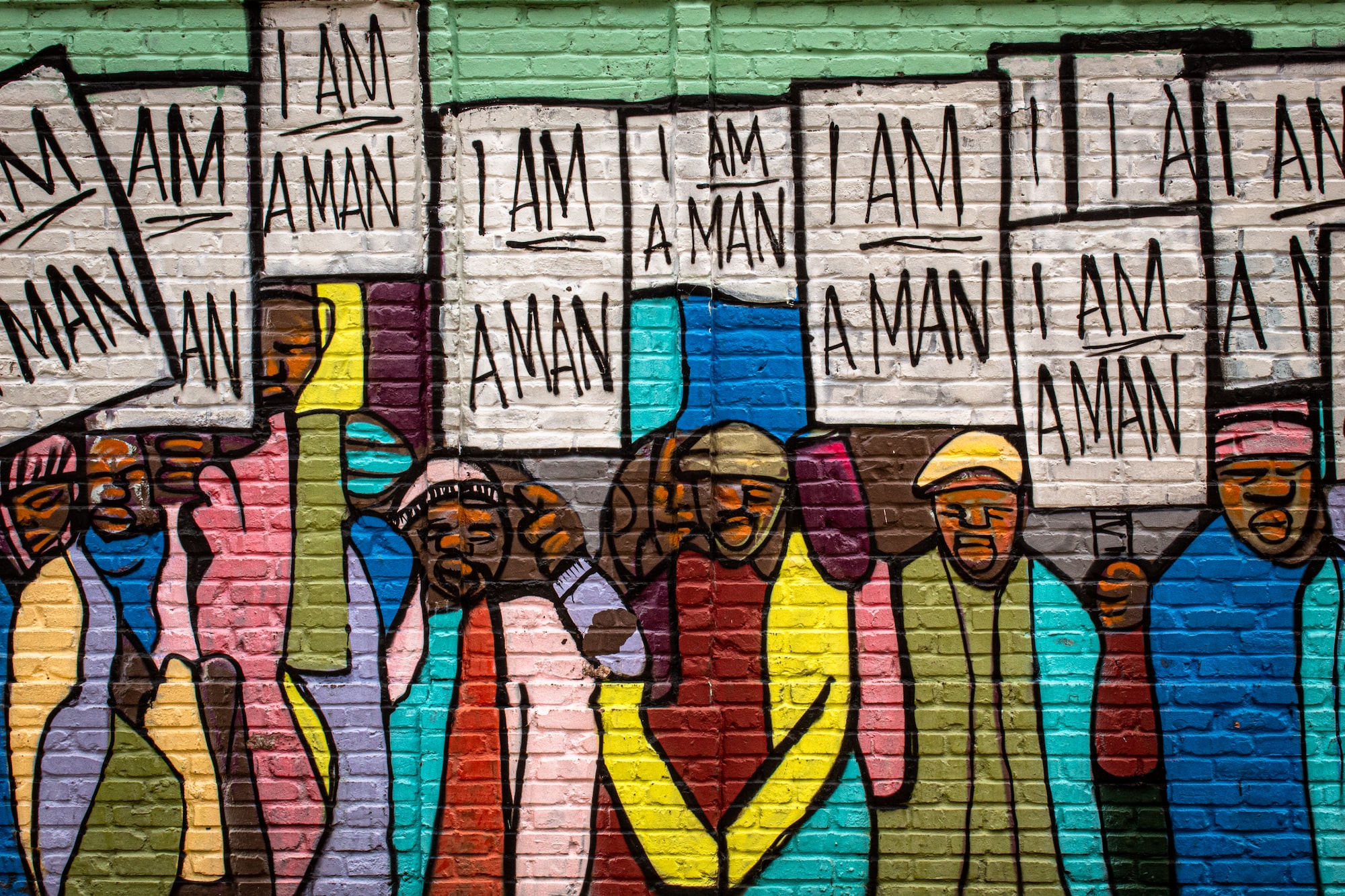 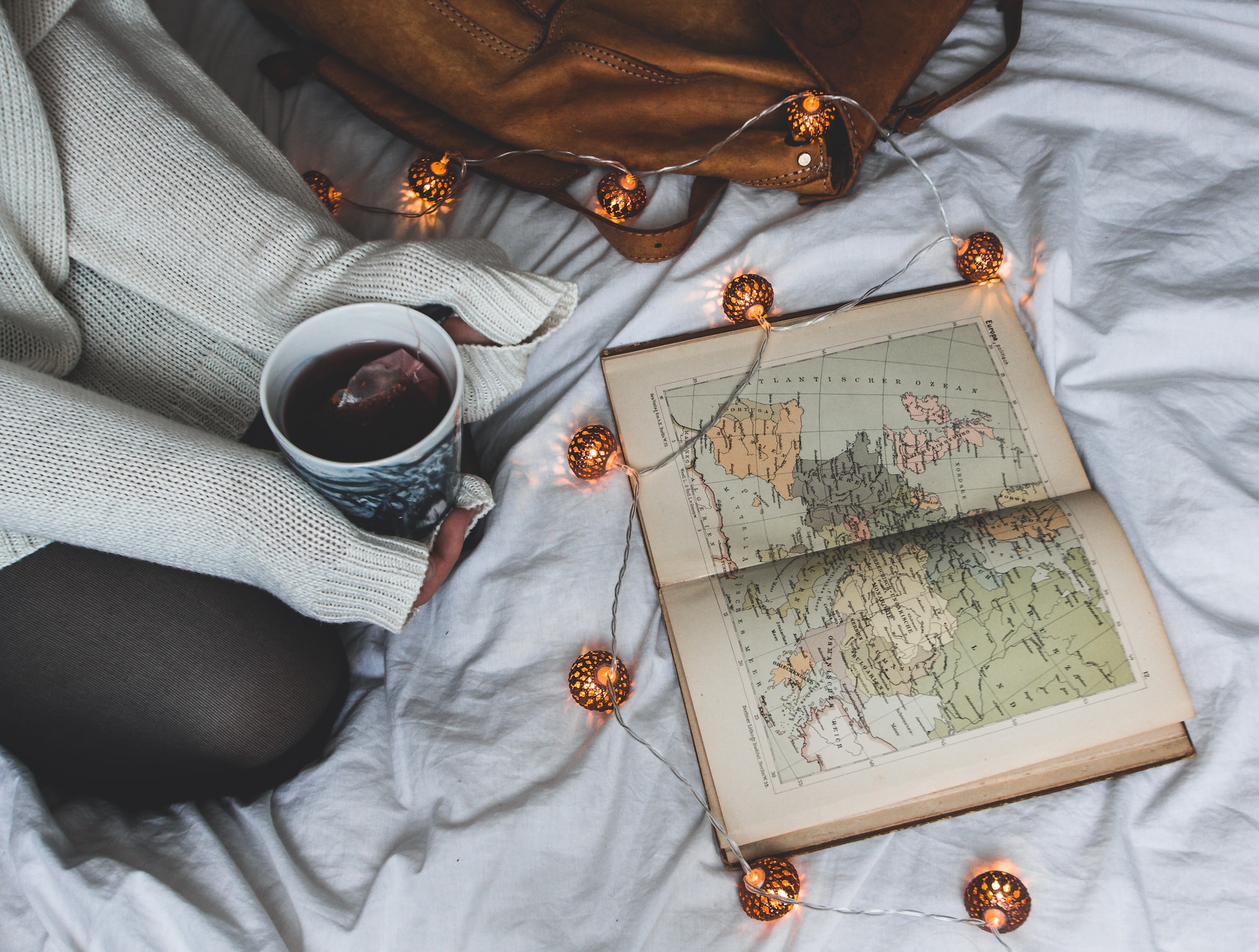