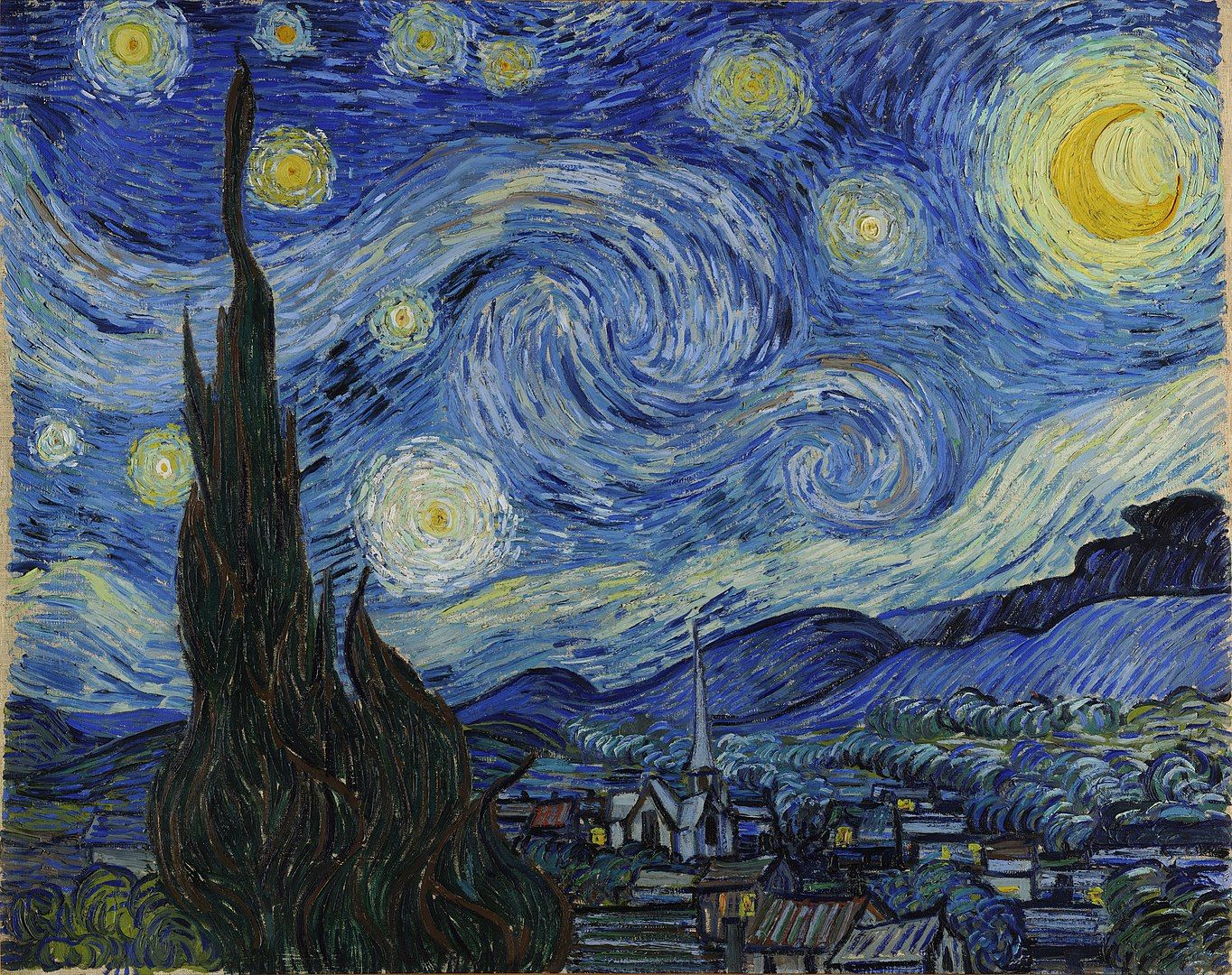 12 destinations from famous paintings you can visit in real life

a year ago by Aarti Hegde • 7 min read

England's churches. Temples in the Middle East. Beaches in Germany. All of them have served as sources of inspiration for some of the world's greatest artists, who have transformed natural landscapes and landmarks into works of art.

Many of these real-life places, landscapes, and architecture still exist and can be seen today, which is great news for art enthusiasts and curious tourists.

While well-known sites feature in many famous paintings, there are a few lesser-known locations that have made their way into great works of art. Only a few of them have survived, such as these twelve most famous paintings and their locations.

It is well-known that art inspires people, but not many artists can claim that their art sparked the creation an entire institution. Thomas Moran an artist was a part of the US Geological Survey to the Yellowstone area in 1871. He sketched and painted several paintings including the famous 'The Grand Canyon of the Yellowstone' which was seen by then President Ulysses Grant who then signed the creation of the first national park in the US - Yellowstone National Park.

With Moran's work the American public no longer had to imagine the beauty of Yellowstone. Visitors can view the same landscape at Artist Point in the Grand Canyon in Yellowstone National Park, while the painting itself in the Smithsonian Museum of American Art.

Claude Monet explored scenes under various light and weather situations as an Impressionist, capturing his "impressions" with free brushstrokes and vivid colors. Monet created his own gardens when he came to Giverny, France, in 1883, featuring a water garden covered by a green Japanese bridge, which he would paint from reality.

Even when his eyesight deteriorated, the artist continued to paint his gardens for the remainder of his life. Monet's house and gardens are available to the public and may be explored. He created over 250 paintings in this series and they are found at museums across the world.

Christina's World, a 1948 painting by Andrew Wyeth, portrays a lady resting on the grass gazing out at a farmhouse on the horizon, with a field extending out in front of her. Anna Christina Olson, Wyeth's next-door neighbor in South Cushing, Maine, suffered from a neuromuscular disease. The real-life location of this famous painting is in Cushing, Maine. By adopting the technique of magical realism to infuse the setting with an aura of mystery, Wyeth hoped to depict her magnificent spirit, which was not restricted by her impairment.

Today, the farmhouse in the distance is part of the Farnsworth Art Museum, which provides tours of the site. In 2011, it was recognized as a National Historic Landmark. The painting itself is located in the Museum of Modern Art, New York.

It has inspired everything from ads to magazine covers to cartoons, making it one of the most imitated pieces of art of all time. Grant Wood finished American Gothic in 1930. The artwork shows a farmer standing close to his daughter and is located near Eldon, Iowa, about 100 miles southeast of Des Moines. The Dibble House, a little white home he spotted and knew he wanted to paint, in the background.

The artist returned to the United States after studying art in Europe in the 1920s and made this piece in the regionalist style as an appreciation of midwestern culture. While Wood's sister Nan and Byron McKeeby acted as models, the people and their clothing are inspired by Wood's old family pictures, portray ordinary small-town Americans. Travelers can view this paintings at the Art Institute of Chicago, Chicago.

Vincent Van Gogh’s famous painting Wheatfield with Crows was finished in July 1890. Several experts have praised it as one of his best works. Van Gogh died at the age of 37, 10 years after becoming an artist. Towards the ending of his brief life, he finished this picture. The wheat fields portrayed in the picture are located directly beyond the cemetery wall, where Van Gogh's tombstone is placed. Vincent's younger brother Theo, who died of syphilis complications less than a year ago, is buried beside him.

The painting Wheatfield with Crows can be viewed at the Van Gogh Museum in Amsterdam.

Despite the fact that there are only about 40 paintings by the 17th-century Dutch artist Johannes Vermeer that are known to survive today, the artist is considered one of the finest painters of all time. In 2015, scholars successfully identified the real-life site of one of his two surviving townscapes, 1658's The Little Street. Professor Frans Grijzenhout of the University of Amsterdam used historical tax records from Delft -- Vermeer's birthplace, to determine the sizes of the houses and alleyways portrayed in the picture.

The painting is currently in display at the Rijksmuseum in Amsterdam.

It is impossible to list down famous paintings without a mention of The Starry Night which has been imitated innumerable times by artists across the world. Travelers can often find the image in several souvenirs sold all over the world with iconic landmarks drawn in the typical Van Gogh style.

The Starry Night is an oil-on-canvas painting. It was painted from his asylum room in Saint-Remy-de-Provence with the an imaginary village in the foreground. The painting itself is now in the collection of the Museum of Modern Art, New York.

McSorley's Old Ale House, founded in 1854 in Manhattan, is a neighborhood institution famed for its sawdust-covered flooring and tried-and-true beers. It was also the basis for one of John Sloan's most well-known oil paintings, "McSorley's Bar," which was released in 1912. The frequent masses of working-class men who flocked to the pub inspired Sloan, and he worked diligently to represent the colorful world that lived within the establishment's walls.

Travelers can visit McSorley's Old Ale House even today and order an ale and walk on the saw-dust floor! While the painting remains in the collection of Detroit Institute of Arts, Detroit.

Edward Hopper presented an oil painting named "Drug Store," which is presently on exhibit at Boston's Museum of Fine Arts, fifteen years before he painted the classic "Nighthawks."

A lone, brightly lighted drugstore window is set against the backdrop of a darkish and menacing street corner, which is thought to have been inspired by a Greenwich Village corner in New York.

John Constable, a key artist in the Romantic movement at the start of the 19th-century, painted a number of huge landscapes, including The Hay Wain (1821). Back in 2005, multiple surveys were conducted by BBC radio that resulted in the piece being named the second most popular in the United Kingdom. A farmer and his horses are seen in the picture hauling a hay wain, or wagon, across a river. Willy Lott's House, from the far left, is a farmhouse that still remains today in Suffolk, England.

Visitors can view the painting at The National Gallery, London.

This famous Japanese wave painting is located in Sumida Hokusai Museum. Hokusai had a career that spanned seven decades. He was not only known for his lively designs for woodblock prints and illustrated books, but he was also a talented painter. Hokusai, known for his inventiveness in using perspective to create dramatic patterns, depicts Japan's greatest peak, Mount Fuji, as a tiny triangle in the distance, glimpsed under a cresting wave—a symbol of nature's strength.

From Japanese artist Katsushika Hokusai's Edo-era woodblock studies of Mt. Fuji to Van Gogh's captivating paintings, artists have taken inspiration in their surroundings throughout the centuries. Specific architecture, on the other hand, have acted as sources of inspiration for artists. These are just some of the places that have been turned into paintings. There are many places that artists continue finding their inspiration from. And we, at Voyayge, will help the curious minds to explore all these fascinating places and more. 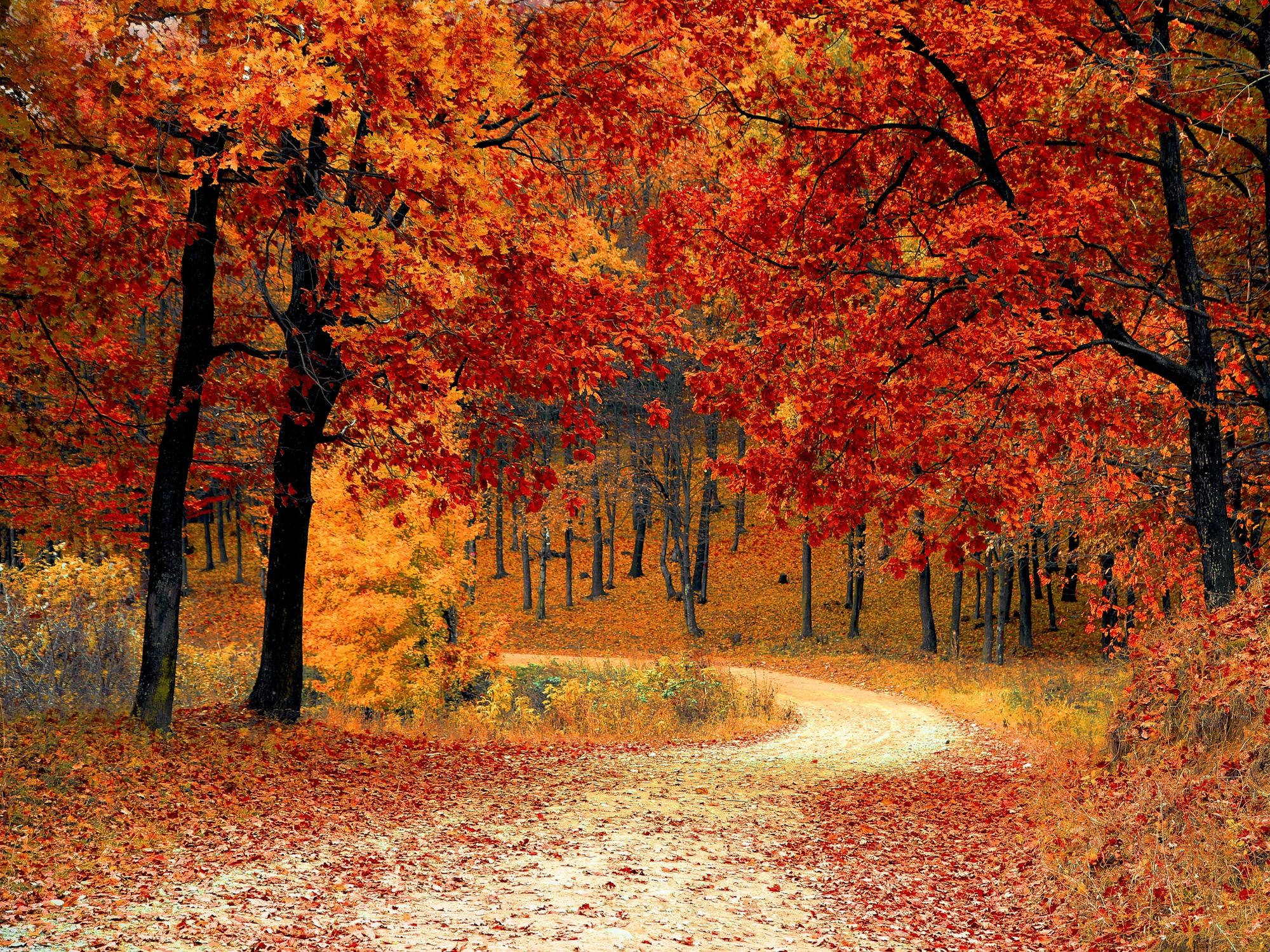 20 Fall Destinations in the USA for a fun family weekend

Travel Gear That You Must Pack For Every Type Of Vacation 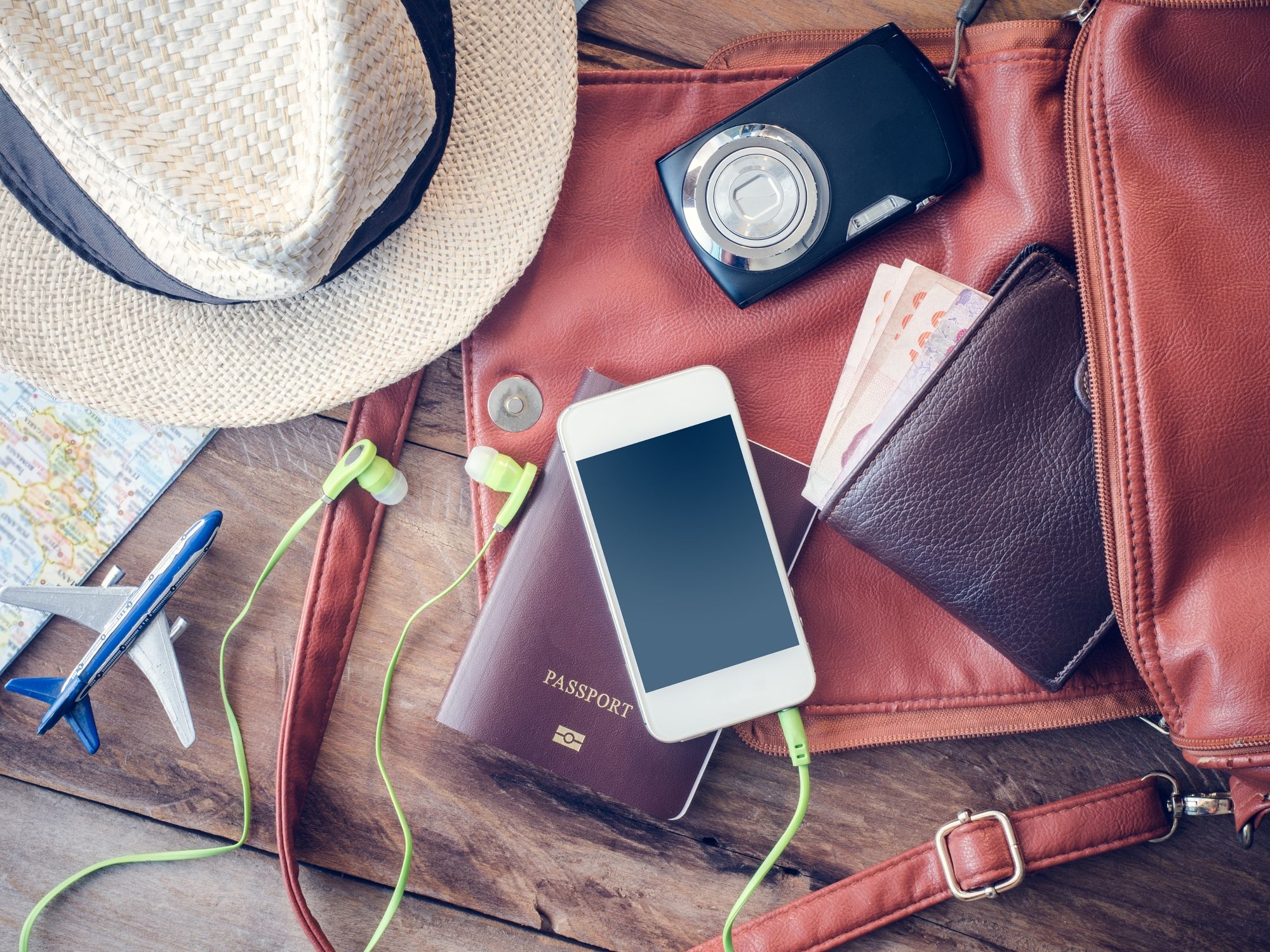